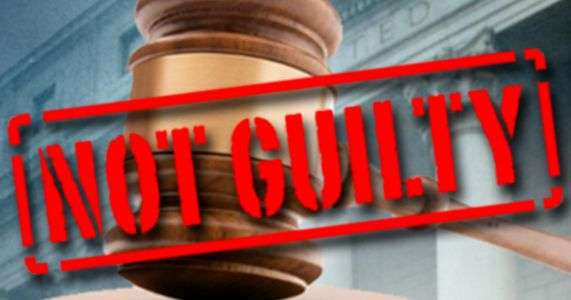 A former political candidate who was charged with indecent liberties in 2020 was acquitted earlier this month of the charges filed against him. According to a published report this week out of Alexander County, on Monday, October 17, an Alexander County Superior Court jury returned a not guilty verdict in the case against former Taylorsville resident, 75-year-old Larry D. Holland.

Holland was found not guilty of two counts of felony indecent liberties with a child. Judge Marvin Pope presided over the trial. Holland was represented by attorney Robert Campbell, while Assistant District Attorney Regina Mahoney prosecuted the case.

[Some information for this story from the Taylorsville Times]