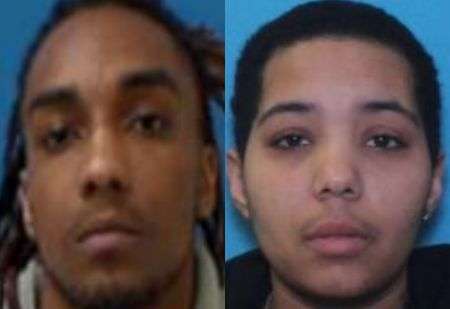 One person who was reportedly involved in a shooting in Conover has been charged and another is being sought by authorities. On Tuesday (October 13) the Conover Police Department was dispatched to the 500 block of 1st Avenue South in reference to a person being shot. Upon arrival officers discovered that the victim had been driven to Catawba Valley Medical Center. Police learned that there had been an altercation earlier in the day at this location and that the shooting may have been a carryover from those events.

A 20-year-old Newton man was treated for the gunshot wound at Catawba Valley Medical Center and released. 18-year-old Jaylon McCorkle of Newton was arrested and charged with kidnapping and assault by pointing a gun, he was released on bond and had a court appearance scheduled today (October 14). Warrants have been issued for the alleged shooter, 30-year-old Erica Bodrick of Conover. She’s charged with two counts of kidnapping and assault with a deadly weapon inflicting serious injury.

Conover Police requests assistance in locating Bodrick. If anyone knows her whereabouts contact the Conover Police Department at 828-464-4698 or call 9-1-1.