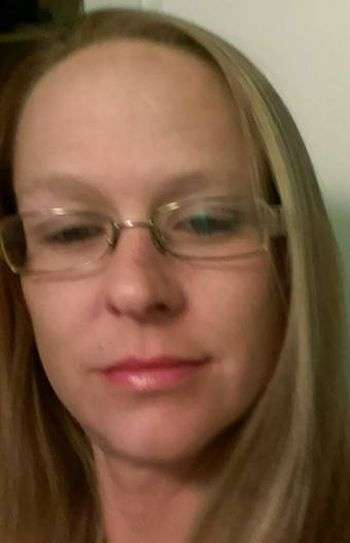 One person was killed in an accident in Morganton Wednesday (August 25). The deceased is 44-year-old Shelly Renee Frisch of Morganton.

At about 3:50 Wednesday afternoon, Officers and Firefighters with the Morganton Department of Public Safety responded to the crash on East Union Street, near the intersection of East Avenue. The accident involved a gray Dodge Neon driven by Ms. Frisch.

According to a statement released by the city, the accident was the result of excessive speed and wet road conditions that caused the vehicle to run off the right side of the road where it struck a retaining wall and a power pole.