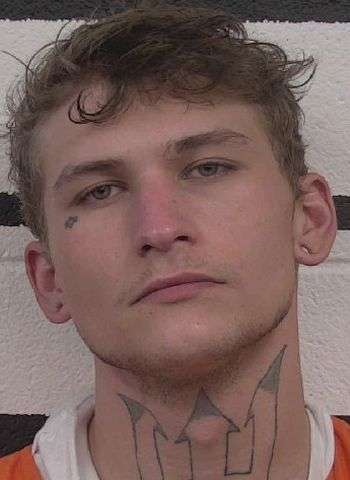 One person was killed in an early morning accident yesterday (May 8) in Caldwell County. The deceased is 44-year-old James Darrell Roten of North Wilkesboro.

Ethan Roten was charged with misdemeanor death by vehicle, driving while license revoked, and a lane control violation. The collision remains under investigation.