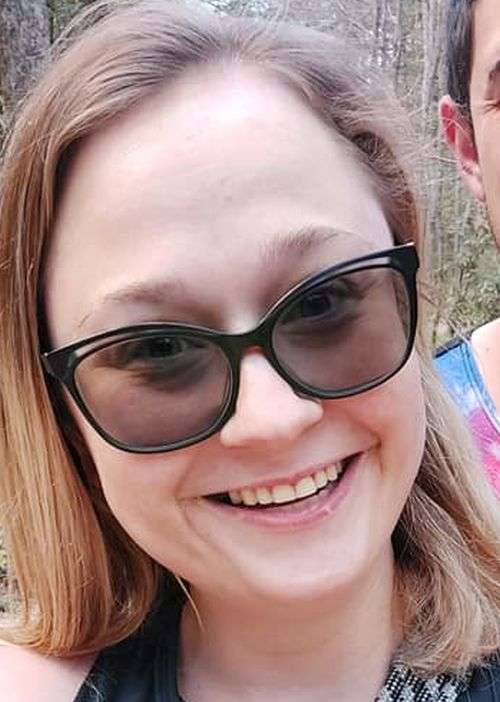 One person was killed in a two-collision in Catawba County early this morning (November 4). The deceased is 30-year-old Gabrielle Christine Dyal of Hickory.

The driver of the Toyota, 25-year-old Gerald Kophen Vue of Newton, was not injured. A 25-year-old passenger sustained minor injuries and was transported by E.M.S. to Catawba Valley Medical Center. Ms. Dyal, who was driving the Nissan, passed away at the scene. She was not restrained by a seatbelt.

Vue was arrested and charged with misdemeanor death by vehicle. He received a $75,000 unsecured bond and is not currently listed as an inmate in Catawba County. No court date is currently listed.

N.C. 16 was closed for approximately 90 minutes during the on-scene investigation.