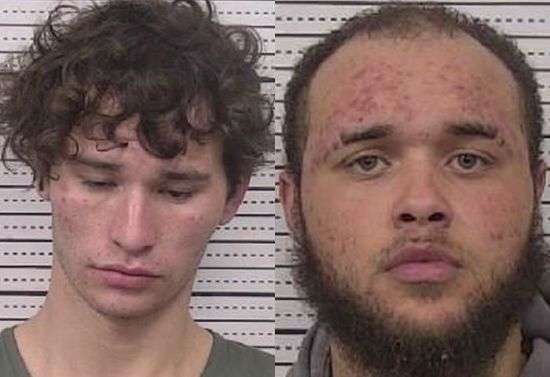 22-year-old Zachary Nathaniel Kersey of Lenoir was arrested today (January 12) by Caldwell County Sheriff’s Officers. He’s charged with accessory after the fact to murder. The Sheriff’s Office was continuing to seek 22-year-old Isaac McKinley Dixon of Lenoir in the same case, he’s wanted on a charge of murder.

Tuesday (January 11) at 6:43 p.m., Deputies with the Caldwell County Sheriff’s Office responded a report of a man not breathing in a purple and blue Subaru at the intersection of Old North Road and Collettsville Road. Upon arrival of deputies and members of Caldwell County Emergency Medical Services the man was found to be deceased from apparent gunshot wounds. He was identified as 25-year-old Jose David Martinez Aguilera of Lenoir.

Sheriff’s Office investigators with the assistance of the North Carolina State Bureau of Investigation responded and began a crime scene investigation. Investigators determined that the incident occurred outside a residence on Quailridge Court in Lenoir.

Concord Woman Arrested in Hickory for B&E and Arson

37-year-old Amber Joy Zaremba of Railroad Drive N.W. in Concord (who is also listed as…