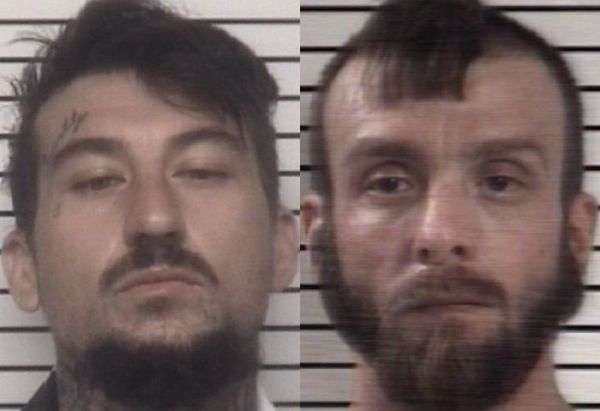 The investigation was conducted in southern Iredell County after Narcotics Investigators received information about crystal meth being sold and distributed in the Troutman and Mooresville areas of Iredell County. Investigators identified Robert Wayne Jenkins as the suspect. It was also confirmed that he had ties to Iredell County despite living in Mocksville.

Undercover investigators reportedly purchased crystal meth from Jenkins. They arranged another purchase of the drug from Jenkins but determined the substance he sold them was counterfeit. Upon completion of the transaction, Jenkins was arrested without incident.

Jenkins was jailed in the Iredell County Detention Center without bond. A District Court date is set for Thursday (September 16). If you have any information on where Deaton can be located, you are asked to call the Iredell County Sheriff’s Office at 704-878-3100.

Lenoir Man Charged With Being No-Show In Court