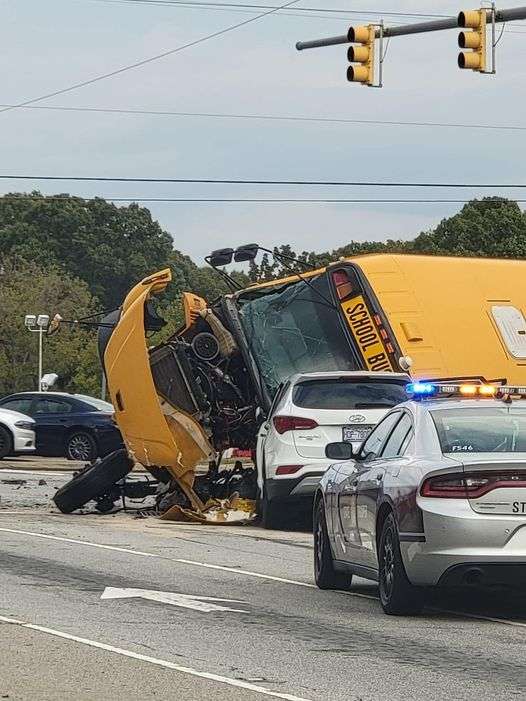 At about 3:15 Thursday afternoon (October 21), the North Carolina State Highway Patrol responded to a fatal collision in Catawba County, south of Newton on N.C. Highway 16 at the intersection of N.C. 16 Business and the East “P” Street Extension (near Dale Earnhardt Chevrolet).

The collision involved three vehicles, a 2008 Toyota Tundra, a 2018 Hyundai Santa Fe and a school bus from Bandys High School. The school bus overturned onto the Santa Fe. There were no children on the bus. In addition to the fatality, two persons sustained non-life-threatening injuries. They were taken to the hospital by E.M.S.

The driver of the Toyota, 41-year-old James Lee Willis of Newton, passed away as a result of his injuries at the scene. Troopers were on the scene for several hours following the crash.

Lieutenant William “Mac” McMurtray, III of the Burke County Sheriff's Office has passed away at…