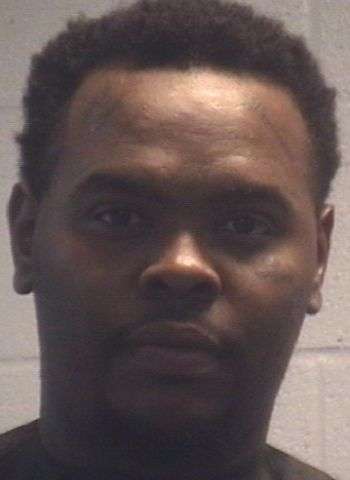 The charges come in connection to a break-at to a home on Leonard’s Fork Church Road on August 10. Deputies were dispatched to the residence after the homeowner discovered the door to the home had been kicked in. Jewelry, a firearm, and a laptop computer were stolen. A nearby resident sent a text to the homeowner stating that she heard a loud bang coming from the house then saw two black males leaving the residence in an older model blue & champagne-colored Chevrolet truck.

Meanwhile, Cleveland County Deputies conducted a traffic stop on a truck matching the vehicle description. The vehicle was occupied by two men, including Keon Miles Hunt. The jewelry and the firearm stolen in the Lincoln County break-in were found in the truck. Cleveland County Officers reported that the laptop was found on the side of the road and turned in to the Sheriff’s Office.

Multiple agencies in Cleveland, Gaston, and Lincoln counties were involved in the investigation.