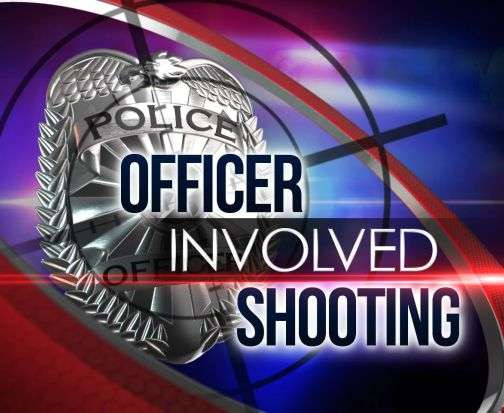 Officers fired and hit a man who had been involved in a crash on Highway 321 near Mission Road in Caldwell County. Highway Patrol and Sheriff’s Office responded after the report of an overturned vehicle at approximately 3 p.m.

According to reports, the man involved in the accident fired at law enforcement. Officers returned fire and the suspect was struck. As of this morning (June 13), no update was available on the condition of the man who was struck with the gunfire.