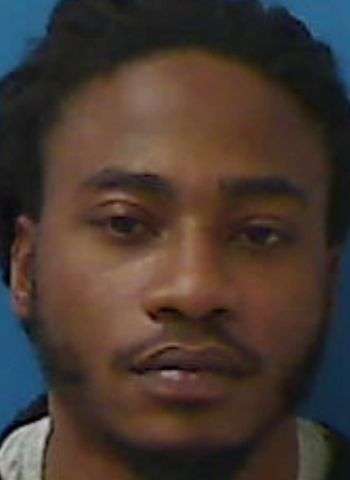 Jamar Franklin Robinson, charged in connection to fatal shooting in 2015, was found not guilty on December 16, 2021
Courtesy of Catawba County Sheriff's Office

A man charged in connection to a fatal shooting approximately six-and-a-half years ago has been found not guilty. That verdict was returned today (December 16) by a Catawba County Superior Court jury. 30-year-old Jamar Franklin Robinson of Newton was charged in connection to the fatal shooting of 23-year-old Octavis Sentex Geter, who was found deceased on June 6, 2015.

Due to a conflict of interest, the case was tried by the Attorney General’s Office, not the local District Attorney’s Office. Robinson was being held in the Catawba County Detention Facility under $1,000,000 bond. He had been free on bond on the murder charge until being rearrested on February 9, 2021. Robinson will be released from custody.

Robinson turned himself into the Hickory Police Department on June 9, 2015, three days after Mr. Geter was found near a wooded area on 2nd Street in Hickory deceased from a gunshot wound. The shooting occurred during a party after a fight broke out.

Standoff Reported At Residence In Morganton