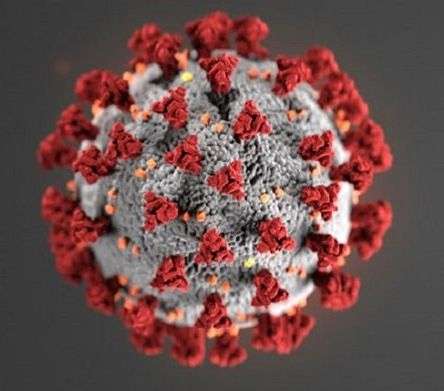 According to its last update Friday (March 5), the Caldwell County Health Department reported one new coronavirus-related death, increasing the total to 137. The patient was over the age of 75. The county also reported its fewest cases in one week since September. 11 cases were reported Friday, raising the total to 8,759. There were 17 people hospitalized.

According to the most recent update from Burke County health officials, which was released Friday, 15 cases were added, bringing the total to 9,495. There have been 143 COVID-19-related deaths and six people were hospitalized.

The last update from Alexander County was issued Sunday, and showed an increase of four cases of the coronavirus, raising the total to 3,951, with 84 deaths. There were ten people hospitalized.