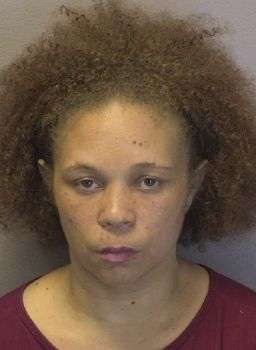 40-year-old Jessica White McLean of Stoveland Court in Newton was arrested by Hickory Police early this morning (August 12) on outstanding felony warrants for failure to appear. She allegedly failed to appear in court on felony counts of forgery, uttering a forged instrument, and obtaining property by false pretenses. The warrants for her arrest were issued in October of last year.

McLean was taken into custody without incident shortly after midnight today in a residential area on 10th Avenue Drive S.E. in Hickory. She was placed in the Catawba Co. Detention Facility under a $10,000 secured bond. An appearance in Superior Court was set for September 2 in Newton.

Lincoln Co. Sheriff’s Detectives are asking for the public’s help in locating a missing man.…

Two more defendants in a Catawba County double-murder case are headed to prison. On Monday…