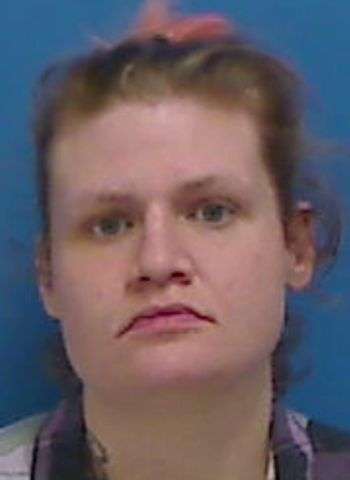 Allen was jailed late yesterday (April 21) in the Catawba County Detention Facility under an $81,000 bond. A Superior Court appearance is coming up Monday (April 25) in Newton with a District Court the following day on the failure to appear charge.

More Information Released In Connection To Arrests Of Suspects In Assault, Robbery Case