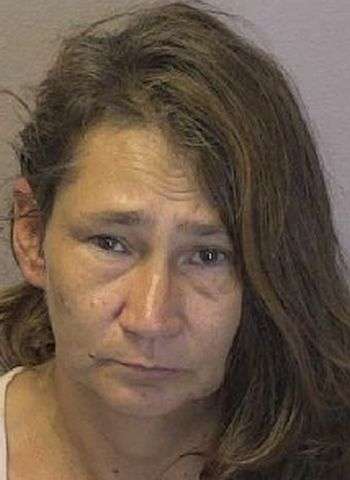 Stines was taken into custody without incident Saturday at her residence. She was placed in the Catawba County Detention Facility with bond set at $2,700, secured. Appearances in District Court were scheduled for September 27 & 28 in Newton.