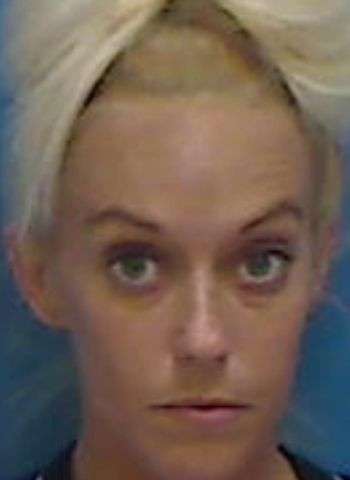 28-year-old Darien Brooke Greer of Evergreen Drive in Newton was arrested Wednesday (January 4) by Catawba County Sheriff’s Officers. She’s charged with failure to appear on one count of death by distribution, two counts of possession of controlled substance on prison or jail premises, and one count of felony possession of cocaine. Greer was jailed in the Catawba County Detention Facility under $300,002 bond. She remained in jail as of earlier today (January 6). A Superior Court appearance is scheduled for February 6.