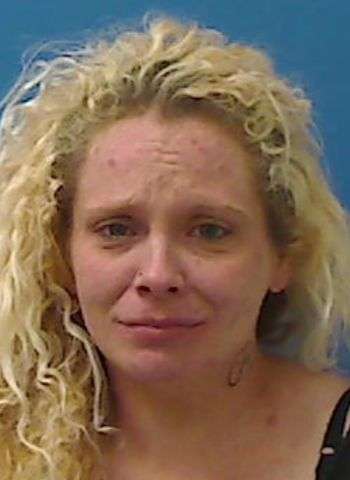 33-year-old Miranda Marie Benfield of Vision Drive in Newton was arrested by Newton Police yesterday (March 8) on a felony warrant as a fugitive awaiting extradition to another state.

Benfield is wanted by the Carter Co. Sheriff’s Office in Elizabethton, Tennessee for aggravated burglary, failure to appear, and a probation violation. She is on probation following a conviction on schedule II drug charges.

Following her arrest, Benfield was jailed in the Catawba Co. Detention Facility under a $50,000 secured bond. A first appearance in District Court was scheduled today in Newton.

A fatal shooting is under investigation in Catawba County. Saturday (February 27), at 11:35 p.m.,…