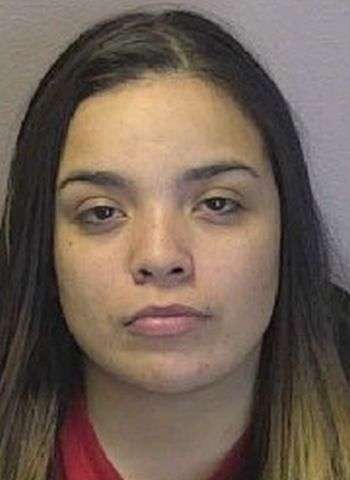 28-year-old Kathilina Emiliana Garcia of Northwest Boulevard in Newton was arrested by Hickory Police early on Christmas morning (December 25) on a felony warrant as a fugitive awaiting extradition to another state. She is wanted by the Stearns County Sheriff’s Office in Saint Cloud, Minnesota for felony second-degree assault.

Garcia was taken into custody without incident at 12:41 a.m. last Saturday at Hickory’s Valley Hills Mall. She was processed and later released under a $10,000 unsecured bond. A first appearance in District Court was scheduled today (December 30) in Newton.

A Lincoln County man has died in a mobile home fire. The deceased is 76-year-old…