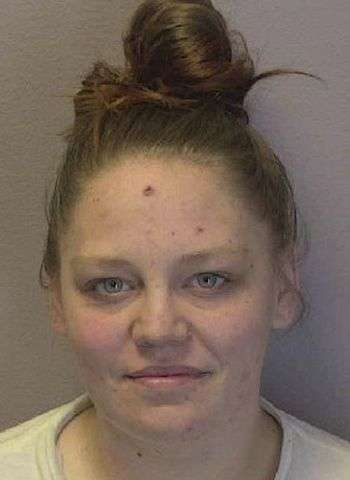 Lewis was arrested after Hickory Police conducted a traffic stop at a convenience store on Highway 321 N.W. in Hickory. During the stop, Officers found 0.3 grams of methamphetamine and drug paraphernalia.

Lewis was taken into custody without incident at about 11:10 p.m. Tuesday and placed in the Catawba Co. Detention Facility with bond set at $5,000, secured. A first appearance in District Court was scheduled today in Newton.

Hudson Man Arrested in Hickory for Felony Failure to Appear