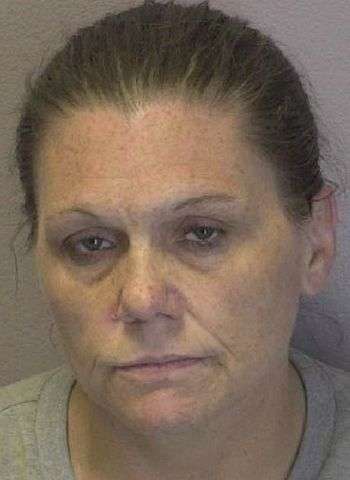 43-year-old Kimberly Paige Bolen of Timberland Hills Drive in Newton was arrested by Hickory Police one week ago (July 9) for felony trafficking in heroin or opium and misdemeanor possession of drug paraphernalia.

Bolen was arrested as Officers conducted a property check at an address on 3rd Street Court S.W. in Hickory. They found the suspect allegedly in possession of 5.5 grams of heroin and drug paraphernalia.

Bolen was taken into custody without incident at the scene. She was jailed in the Catawba County Detention Facility under a $25,000 secured bond. She has since been released. A first appearance in District Court was scheduled this past Monday (July 12) in Newton. No additional court dates are currently listed.