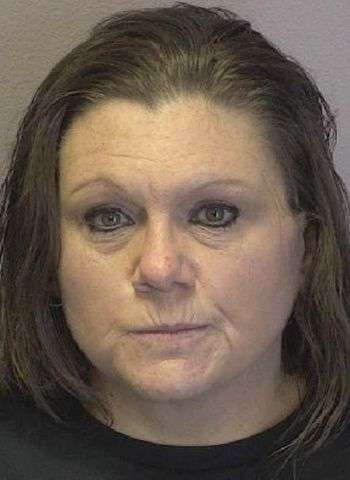 42-year-old Kimberly Ann Paige of Constance Drive in Newton was arrested by Hickory Police at about ten o’clock Saturday night (February 6) for felony possession of a schedule II controlled substance.

Paige was arrested after Police responded to a reported larceny at the Walmart store on Highway 70 S.E. in Hickory. During the course of the investigation, Officers found 3.8 grams of methamphetamine.

Paige was taken into custody without incident at the store. She was placed in the Catawba Co. Detention Facility with bond set at $2,500, secured. She has since been released. A first appearance in District Court was scheduled this past Monday (February 8) in Newton. No additional court dates are currently listed.

35-year-old Michael Rasheed Morris of Galliher Road in Harmony has been arrested by Iredell Co.…

In the midst of the Covid-19 pandemic, the Iredell County Sheriff’s Office was not able…