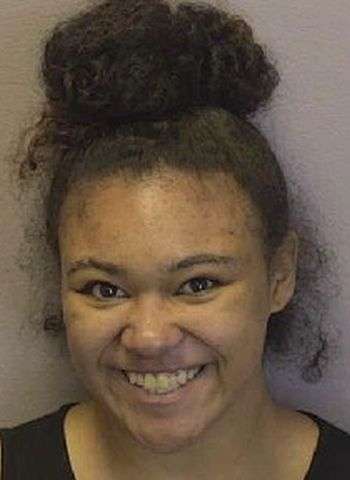 Diggs was arrested after Hickory Police responded to a call to remove a subject from a hotel on 13th Avenue Drive S.E. During the incident, Officers found 1.27 grams of methamphetamine, about 2.25 pounds of marijuana, and drug paraphernalia.

Diggs was taken into custody without incident at the hotel. She was placed in the Catawba Co. Detention Facility under a $2,500 secured bond. A first appearance in District Court was scheduled today in Newton.

Due to wintry weather in the Hickory Metro, in the Catawba County Schools, there will…

Vehicle Stop in Hickory Leads to Arrest of Lenoir Woman