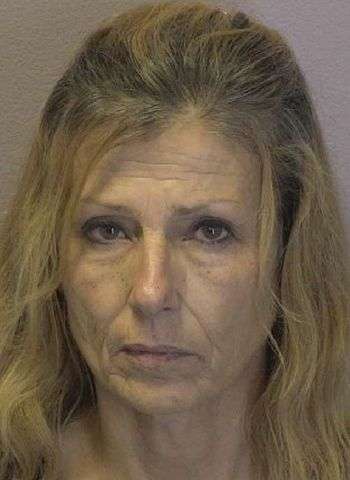 51-year-old Mary Ann Collins of College Avenue in Newton was arrested by Hickory Police at 3:15 Sunday afternoon (August 15) on felony and misdemeanor counts of failure to appear. She reportedly failed to appear in court for felony possession of methamphetamine and misdemeanor possession of drug paraphernalia.

Collins was taken into custody without incident at the Hickory Police Department and later released under a $10,000 unsecured bond. An appearance in District Court was scheduled Monday (August 16) with additional court dates coming up on August 24 & 30, all in Newton.