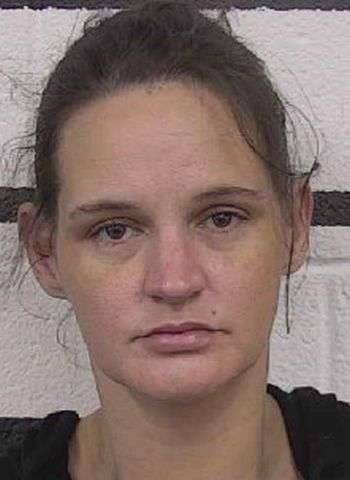 Following her arrest, Jolley was placed in the Caldwell Co. Detention Center with bond set at $117,500, secured. She was scheduled to appear in District Court today (February 22) in Lenoir and in Newton. Jolley has additional District Court dates scheduled on March 15 and on April 5 & 8, all in Lenoir, as well as another appearance in Newton coming up on March 25. A Superior Court date was also set for April 12 in Lenoir.