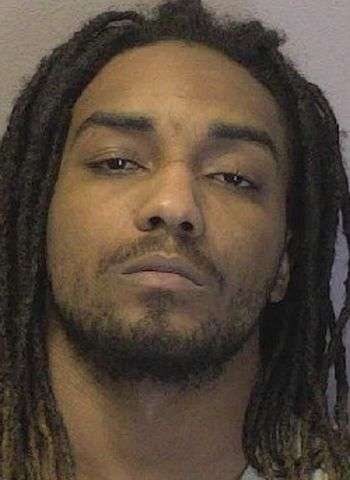 18-year-old Jaylon Rashad McCorkle of North Anderson Avenue in Newton was arrested by Hickory Police at about 8:20 Friday evening (December 18) on one felony count each of kidnapping and assault with a deadly weapon inflicting serious injury.

McCorkle was taken into custody without incident at an apartment on 17th Street N.W. in Hickory. He was taken to the Catawba Co. Detention Facility under a $70,000 secured bond. He has since been released. An appearance in District Court was set for Wednesday (December 23) in Newton. McCorkle also has a Catawba County court date on January 19 for felony first-degree kidnapping and misdemeanor assault by pointing a gun.