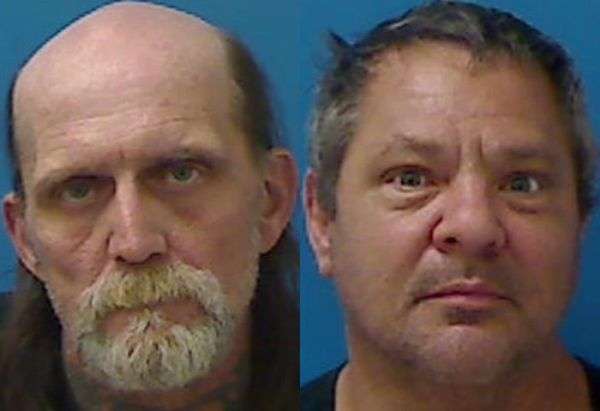 50-year-old Harold Douglas Scott and 49-year-old John Daniel Bradshaw, both of the same North Caldwell Avenue, Newton, address, were arrested by Newton Police Officers. They’re each charged with possession of a stolen motor vehicle. Scott is additionally charged with larceny of a motor vehicle and failure to appear on counts of possession of methamphetamine and felony probation violation. Bradshaw is also charged with simple possession of schedule IV controlled substance, and driving while impaired.

Both suspects were placed in the Catawba County Detention Facility this morning (August 19). Scott was given a $13,500 bond, Bradshaw’s bond was set at $4,500. They were both scheduled to appear in District Court today. Scott also has a Superior Court appearance set for September 23.