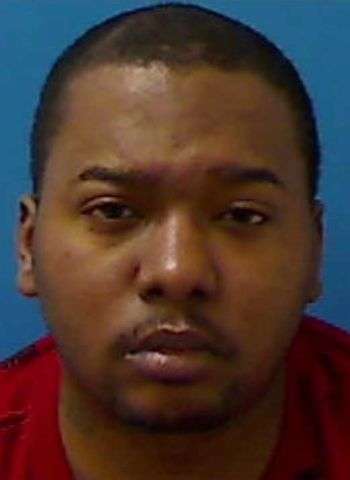 34-year-old Octavis Laza Williams was arrested Thursday (March 11) by Newton Police Officers. He’s charged with felony counts of trafficking, opium or heroin, possession with intent to manufacture, sell, and deliver schedule I and II controlled substance, possession of a firearm by a felon, and maintain a dwelling for controlled substance. He’s also charged with misdemeanor possession of marijuana up to one-half ounce.

Last Thursday, the Newton Police Department executed a narcotic search warrant at an address on Burnley Road in Newton. During the investigation, officers discovered $6,742 in currency, 85.63 grams of heroin and fentanyl, 25.29 grams of methamphetamine, 18 grams of marijuana and two firearms. As a result of the discovery of these items, Williams was arrested and charged.

Williams was placed in the Catawba County Detention Facility under a $75,000 secured bond. He is no longer listed as an inmate. A District Court appearance is scheduled for April 1. This case is still under investigation by the Newton Police Department.