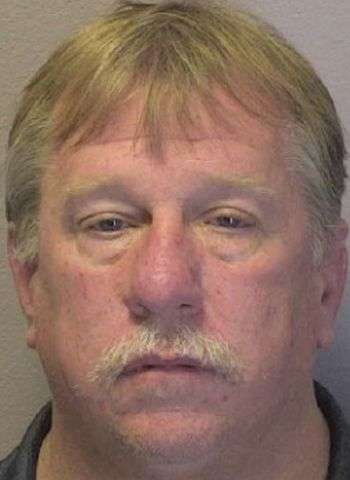 53-year-old Jimmy Mott of Newton was arrested Monday (January 4) by Hickory Police Officers. He’s charged with ethnic intimidation. On Sunday (January 3) the Hickory Police Department received a report of an individual communicating a threat against a juvenile employee of Zaxby’s restaurant on Lenoir Rhyne Boulevard, SE.

The investigation revealed that Mott called Zaxby’s management to complain after leaving the drive through area of the restaurant, used a racial slur and threatened to shoot an employee he had interacted with while attempting to order food. Following the investigation, the charge was filed against Mott. He received a $1,500 unsecured bond. No court date was listed.