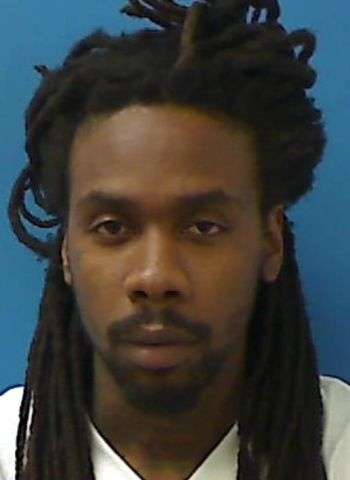 32-year-old Joshua Jezreel Duncan of Newton was given an active prison sentence of nine-to-12 years following his conviction for multiple drug offenses. The Honorable J. Thomas Davis, Superior Court Judge from Rutherford County, handed down the sentence during Catawba County Superior Court Tuesday (March 29). The case was set to go to trial Tuesday after motions were heard on Monday, but the defendant opted instead to enter a guilty plea before the trial began.

Duncan pleaded guilty to trafficking heroin by possession and transportation, maintaining a dwelling for a controlled substance, possession of a firearm by felon, and possession with intent to manufacture, sell, and deliver cocaine.

In addition to the prison sentence, Duncan was assessed a mandatory fine of $100,000 for the trafficking charge. The defendant will serve his prison term in the custody of the North Carolina Division of Adult Corrections.

The case dates back to July of 2019 when Newton Police executed a search warrant at a residence. When Officers entered the home, Duncan threw two bags of a substance out a door. Officers found an unopened third bag on a bedside table, along with a powdery substance. They also found a loaded handgun and various documents in the residence that had the defendant’s name on them.

The State Crime Lab’s analysis indicated that two of the bags contained heroin with a combined weight of more than 14 grams. The third bag tested positive for cocaine.

In 2012, Duncan had a prior felony conviction in Lincoln County for trafficking opium by sale.