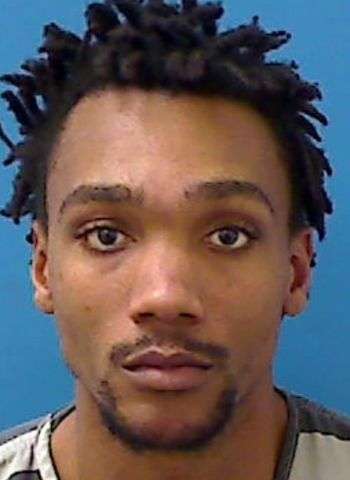 24-year-old Jakaylan Hyikeis Gibbs of Newton was given an active prison sentence of five-to-seven years after he pleaded guilty to attempted trafficking of opiates by sale. The Honorable William T. Pomeroy, Superior Court Judge from Lincoln County, handed down the sentence in Catawba County Superior Court yesterday (October 4).

The offense occurred in July of 2019 when an undercover Officer made a purchase of heroin from the defendant at a local restaurant. When the substance was tested by the United States Drug Enforcement Administration, it came back positive as fentanyl.

The case was investigated by Dylan Scism of the Newton Police Department. Assistant District Attorney Jessica Phillips handled the prosecution.