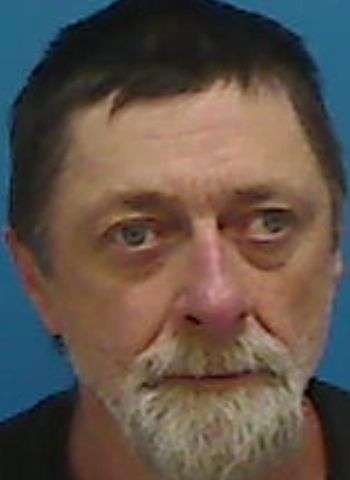 Benfield was incarcerated in the Catawba County Detention Facility this morning (January 25) under $325,000 bond. A District Court date was scheduled today and a Superior Court appearance is set for February 6.