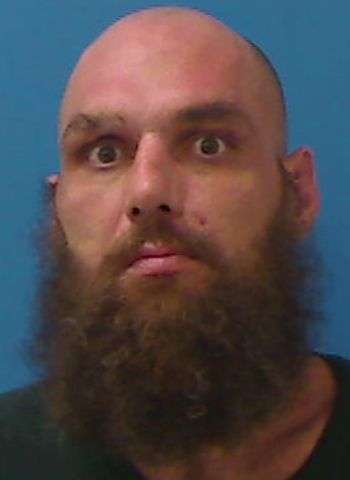 Following his arrest, Smith was jailed this morning (September 13) in the Catawba County Detention Facility under a $16,500 bond. A first appearance in District Court was scheduled today in Newton.

Theft Of Truck From Residence Under Investigation