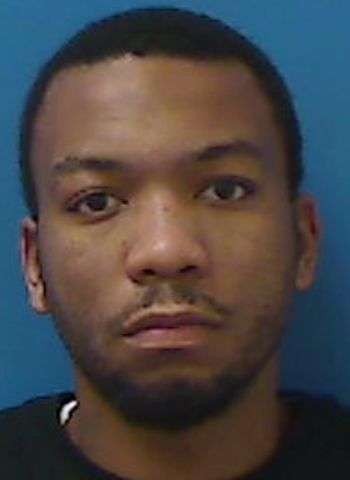 Shuford was jailed yesterday (September 12) in the Catawba County Detention Facility with bond set at $110,250. He’ll make a first appearance in District Court today in Newton. Additional appearances on the failure to appear charges were scheduled for September 27 in District Court and November 1 in Superior Court.

Authorities in Iredell County are continuing to search for wanted suspects, including a pair who…

37-year-old Brandon Cadelt Clouse, who is listed as a homeless person from Conover, was arrested…