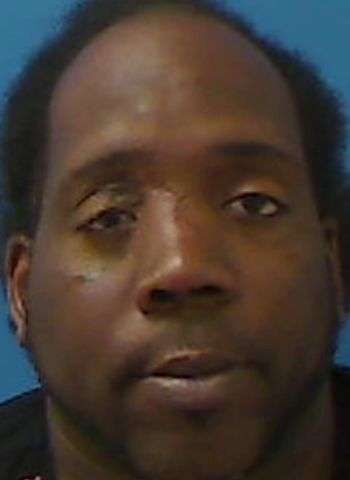 37-year-old Quantay Anthony Gaither of Mckay Road in Newton was arrested today (March 9) by Catawba County Sheriff’s Officers. He’s charged on bills of indictment with two counts of trafficking, opium or heroin, and single counts of maintain a vehicle, dwelling, or place for controlled substance, possession with intent to manufacture, sell, and deliver methamphetamine and schedule II controlled substance, and possession with intent to sell and deliver cocaine.

In addition to the charges on the indictments, Gaither is charged with failure to appear on a count of simple possession of schedule III controlled substance. Following the arrest, Gaither was confined in the Catawba County Detention Facility under $100,500 bond. A Superior Court appearance is scheduled for March 15, a District Court date is March 22.