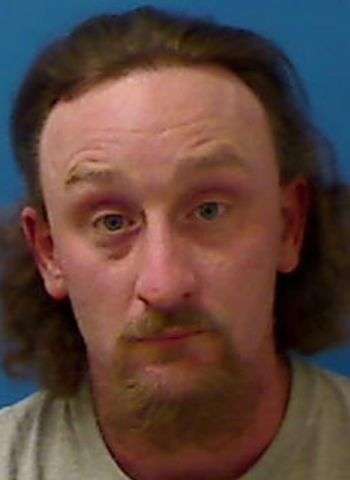 The arrest stems from an investigation by the Sheriff’s Criminal Investigations Division, in partnership the Internet Crimes Against Children Task Force. The investigation led to the discovery of multiple images of child pornography in Cuthbertson’s possession. The suspect is a registered sex offender.

Cuthbertson was jailed last Thursday (June 3) in the Catawba County Detention Facility under a $10,000 secured bond. A first appearance in District Court was scheduled last Friday with another court date coming up on June 17 in Newton. An appearance on the parole violation was scheduled today (June 7).

38-year-old Lorenda Ann-Marie Malava, who is listed as a homeless person from Hickory, was arrested…

Man Charged With Having Drugs At Jail