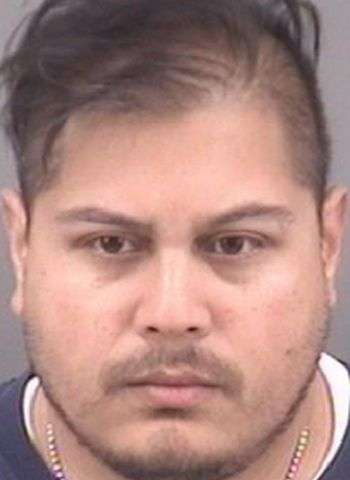 Shortly before 2 a.m. today Newton Police Officers responded to an address on Maple
Court in Newton in reference to an open 911 line. Upon arriving on the scene, officers entered the residence and found the victim, 45-year-old Hope Kennedy of Newton, suffering from a gunshot wound. Also present in the home was Ms. Kennedy’s boyfriend and their two teenage children who all live together.

Further investigation at the scene revealed that Ms. Kennedy and her boyfriend, the suspect, Gardner became involved in an argument which turned physical. According to Newton Police, at that time, Gardner allegedly shot the victim. She was transported to Catawba Valley Medical Center where she passed away from her injuries.

Both children were unharmed and were placed in the custody of a family member by the Department of Social Services. Gardner was taken into custody at the scene and transported to the Newton Police Department where he was charged. He was placed in the Catawba County Detention Facility without bond. A first appearance in District Court is scheduled for December 30.

36-year-old Stephen Wayne Peyatt, who is listed as a homeless person from Hickory, was arrested…

Claremont Company To Expand, New Jobs To Be Created

WestRock Company, a leading provider of differentiated paper and packaging solutions, plans to expand its…

29-year-old Aaron Daniel Sorrell, who lists an address in Elizabethton, Tennessee, and is also listed…