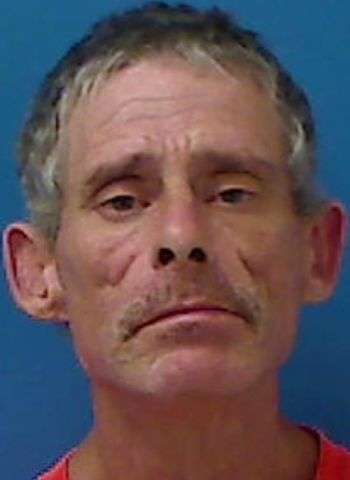 53-year-old Richard Benford Phillips, who is listed as a homeless person from Newton, was arrested today (July 12) by Newton Police Officers. He’s charged with possession of methamphetamine, possession of drug paraphernalia, and assault on a female. Phillips was initially incarcerated in the Catawba County Detention Facility under no bond. Bond was later set at $3,000. A District Court appearance was scheduled today.