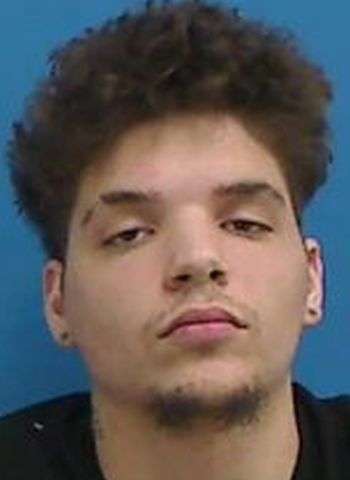 22-year-old Chanceler Timothy Johnson of Newton was arrested Monday (January 10) by Newton Police Officers. He’s charged with malicious conduct by a prisoner. In addition, Johnson is charged with two misdemeanor counts assault on a government official or employee and single misdemeanor counts of carrying a concealed gun and resisting a public officer. Johnson has been released on bond and was scheduled to appear in District Court today (January 11).