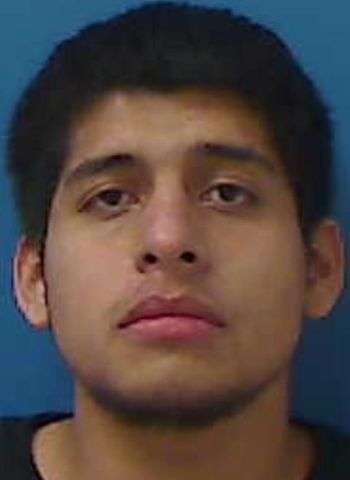 23-year-old Jose Francisco Escobar of South College Avenue in Newton was arrested Sunday (May 1) by Catawba County Sheriff’s Officers. He’s charged by the Sheriff’s Office with trafficking, opium or heroin, felony possession of controlled substance on prison or jail premises, breaking or entering, and failure to appear on a count of felony probation violation. Escobar also faces four counts of failure to appear filed by the Hickory Police Department.

He was jailed in the Catawba County Detention Facility under $23,000 bond. A District Court appearance was scheduled today (May 2) and a Superior Court date is set for May 19.

Man Arrested In Iredell County For Allegedly Fleeing From Police