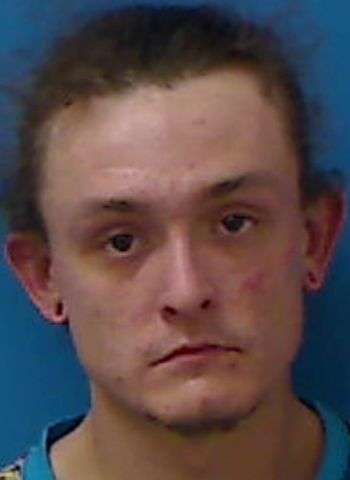 Following the arrest, the suspect was jailed in the Catawba County Detention Facility under $8,000 bond. District Court dates were scheduled today, October 11, and October 18.

A woman is being sought by police in connection to a fatal collision. The Statesville…