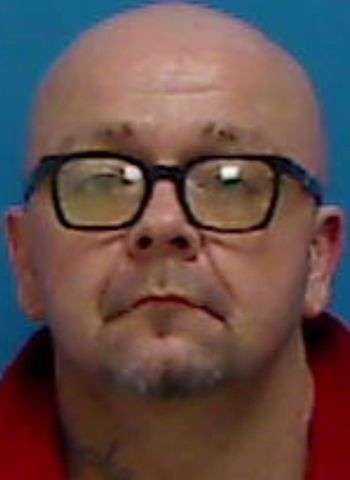 42-year-old Anthony Mack Dorland of West 13th Street in Newton was arrested by Hickory Police Officers. He’s charged with felony counts of possession with intent to manufacture, sell, and deliver methamphetamine and obtaining property by false pretense. In addition, Dorland is charged with possession of drug paraphernalia, driving while license revoked, and two counts of failure to appear on traffic charges. He was placed in the Catawba County Detention Facility this morning (December 16) under $8,000 bond. A District Court date was scheduled today.