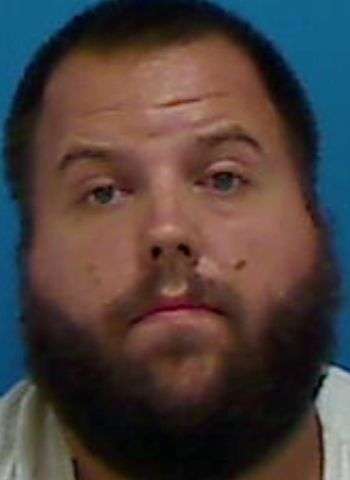 30-year-old Carl Dean Shook of Lucky Lane in Newton was arrested Tuesday (August 30) by Catawba County Sheriff’s Officers. He’s charged with failure to report a new address as a sex offender misdemeanor larceny, sex offender unlawfully on premises, and habitual felon. Shook is on the North Carolina Sex Offender Registry as a result of convictions in May and September of 2015 in Caldwell and Burke Counties. He was convicted of solicitation of a child by computer to commit an unlawful sex act and attempted indecent liberties with a minor.

Shook was incarcerated in the Catawba County Detention Facility under $103,001 bond. District Court dates were scheduled today (August 31) and September 12, and a Superior Court appearance is scheduled for October 24.