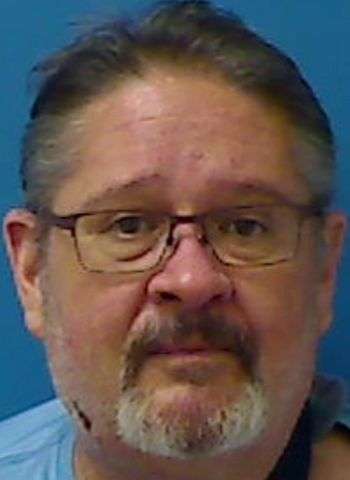 50-year-old Clegg Anderson Johnson of Robinwood Road in Newton was arrested today (September 16) by Conover Police Officers. He’s charged with three counts of assault with a deadly weapon on a government official, and single counts of second-degree trespassing and injury to personal property.

On September 5, Anderson was reportedly shot by Conover Police Officers after he allegedly attempted to run them over with his car. Police responded to a home on 4th Avenue NW in Conover to assist an elderly man. Police said two patrol vehicles responded to the house, at that time, the son of the 80-year-old man, Johnson, allegedly rammed his SUV into one of the patrol cars, knocking it 50 feet.

The officers reportedly got out of their cars and Johnson then allegedly tried to run them over, that’s when both officers fired multiple rounds at him. Johnson was transported to Catawba Valley Medical Center, then later airlifted to Atrium Health-Charlotte for treatment.

The father and the officers involved were not injured. The North Carolina State Bureau of Investigation investigated the case. Johnson has been placed in the Catawba County Detention Facility under $60,000 bond. A District Court date is set for next Monday (September 20).

39-year-old Tommy Lewis Martin, who is listed as a homeless person from Hickory was arrested…