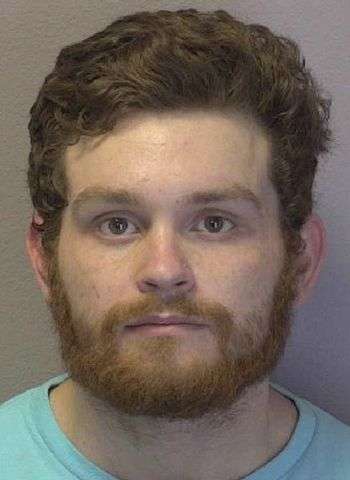 23-year-old Marcus Wilcox Simmons of N.C. Highway 10 West in Newton was arrested by Hickory Police at 1:30 last Thursday afternoon (February 25) on an outstanding felony warrant for larceny of a motor vehicle.

He was arrested as Officers investigated a motor vehicle accident in the parking lot at a business on Highway 321 N.W. in Hickory. The driver, Marcus Wilcox Simmons, was arrested on a warrant issued by the Burlington Police Department on January 20 of this year.

Simmons was taken into custody without incident and placed in the Catawba County Detention Facility under a $5,000 secured bond. He is no longer listed as an inmate in Catawba County. An appearance in District Court was scheduled today (March 1) in Graham, N.C.