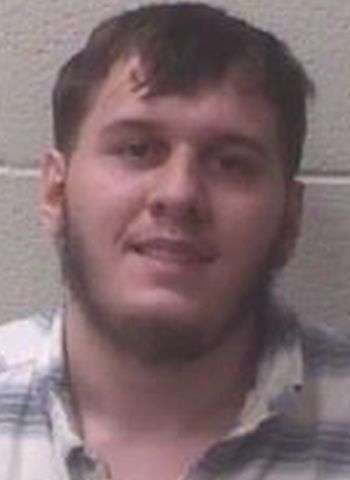 Today (May 10), the Caldwell County Health Department confirmed a cluster of COVID-19 cases in…