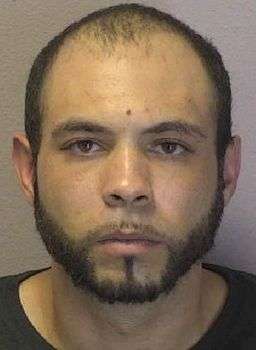 27-year-old William Robert Stull of Sommer Dale Lane in Newton was arrested by Hickory Police at 8:10 last night (September 1) on one felony count of possession of a stolen motor vehicle and misdemeanor counts of possession of drug paraphernalia and driving while license revoked.

He was arrested after Hickory Police conducted a traffic stop at 13th Street S.E. and “C” Avenue S.E. in reference to a stolen motor vehicle. Stull was taken into custody without incident.

He was jailed in the Catawba Co. Detention Facility with bond set at $7,500, secured. A first appearance in District Court is coming up tomorrow in Newton.

Two Shot, One Killed In Shootings Wednesday In Hickory

On Wednesday (July 29) at approximately 3:40 p.m., Hickory Police Officers responded to an address…