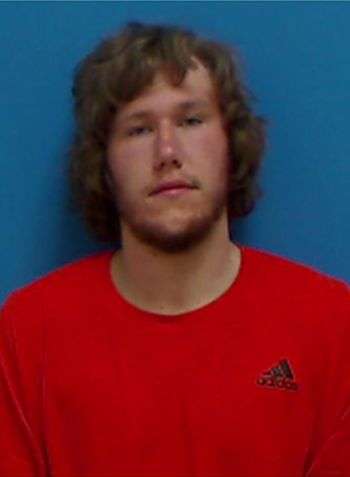 22-year-old Austin Scott Grant of Orangewood Lane in Newton was arrested Wednesday (October 12) by Catawba County Sheriff’s Officers. He was charged with false imprisonment, communicating threats, assault by pointing a gun, and assault with a deadly weapon. Grant was also charged with three counts of failure to appear. He failed to appear in court on two counts of assault with deadly weapon and one count of assault by pointing a gun.

A secured bond of $10,500 has been set with District Court dates on Friday (October 14), Wednesday (November 2), and Wednesday (December 7).