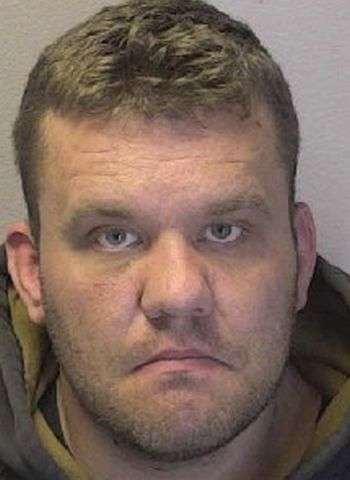 30-year-old Damian Allen Costner of Woodstone Drive in Newton was arrested by Hickory Police Saturday (January 8) on a felony warrant as a fugitive awaiting extradition to another state. Costner is wanted by the Hamblen County Sheriff’s Office in Morristown, Tennessee for solicitation of a minor. He’s accused of sending a female juvenile 12 images of his genitalia via Facebook Messenger.

Costner was taken into custody without incident at the intersection of Section House Road and Arrowhead Drive N.E. He was processed and later released under a $15,000 unsecured bond. An appearance in District Court is coming up on Friday (January 14) in Newton.

29-year-old Jordan Lee Kennedy, who is listed as a homeless person from Hickory, was arrested…

At about 8:25 this morning (January 3), the N.C. State Highway Patrol responded to a…