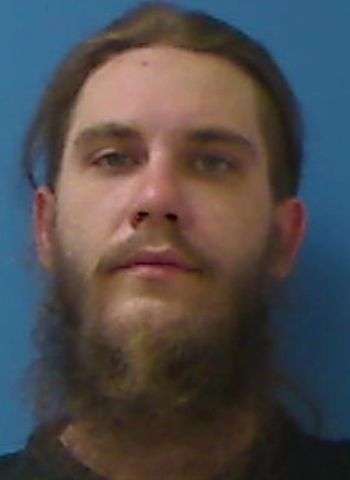 27-year-old Zachary Zavon Norris, who lists an address in Lexington, S.C. and is also listed as a homeless person from Newton, was arrested by Catawba County Sheriff’s Officers yesterday (May 9) on a felony warrant as a fugitive awaiting extradition to another state.

Norris is wanted by the Sheriff’s Office in Lexington County, S.C. on charges of second-degree burglary, grand larceny, and safe-cracking. On May 1 of this year, the suspect allegedly forced entry into a residence in the Lexington area. According the warrant for Norris’ arrest, he took a safe containing cash and broke into another safe in the residence and took cash from that safe. A total of approximately $73,000 was taken.

Video surveillance footage showed the suspect’s vehicle at the scene and also showed the suspect leaving the area with the safe. Norris allegedly confessed to an associate and used large bills to purchase items while in that person’s presence. The bills stolen were $50 and $100 bills.

Following his arrest Sunday, Norris was placed in the Catawba County Detention Facility under a $150,000 secured bond. A first appearance in District Court was scheduled today in Newton.