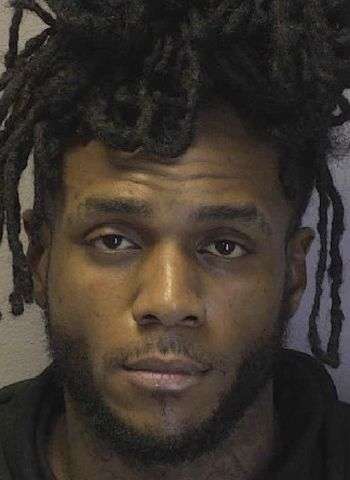 27-year-old Hasan Raliek Hopper of Samantha’s Wells in Newton was arrested by Hickory Police at about 10:40 Saturday night (December 26) on one felony count of possession of a firearm by a felon.

Hopper was arrested after Hickory Police conducted a traffic stop at 5th Street N.E. and 10th Avenue Drive N.E. During the stop, Officers found a handgun in the vehicle.

Hopper was taken into custody without incident and jailed in the Catawba Co. Detention Facility under a $5,000 secured bond. He has since been released. A first appearance in District Court was set for December 31 in Newton.